Keeping our roadways in good condition is a challenging problem due to harsh weather, unexpected traffic load, accident damage, changes in wheel load locations and normal wear and tear. All these factors degrade even new roads over relatively short periods of time. 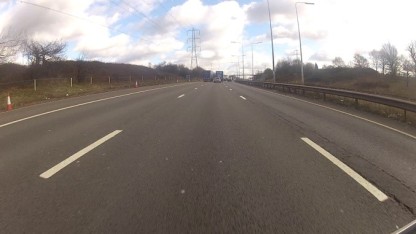 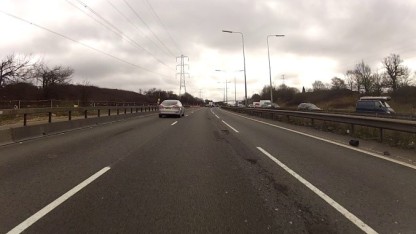 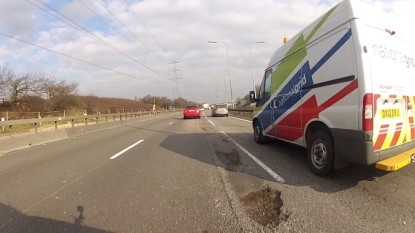 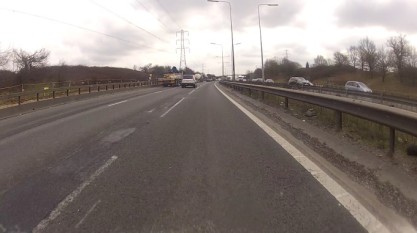 Repair – Day 32
As cost constraints and maintenance budgets tighten under the current austerity measures determining which roads need ﬁxing becomes important process and with the introduction of the new Smart Motorway Systems throughout the country trafficking of the joints in the pavement is becoming more prevalent and giving rise to a greater number of failures on the network.

A pothole is a structural failure in the road surface where there is a loss of carriageway surface material resulting in a void being formed, and/or, a void in the carriageway surface layer that requires prompt attention because there is either a significant safety risk to the travelling public or major disruption to the normal flow of traffic. They need two things to form. Water and traffic, something which we have plenty of. The depression itself penetrates all the way through the surface course down to the base course and is the result of moisture infiltration and usually the end result of untreated crazing. As crazing becomes severe, the interconnected cracks create small chunks of pavement, which can be dislodged as vehicles drive over them. The remaining hole after the pavement chunk is dislodged is called a pothole.

There is no formal definition for a pothole recognised nationally. A pothole for this instance has been defined as a sharp edged depression anywhere in the carriageway where part or all of the surface layers have been removed and is identified when its maximum horizontal dimension is greater than 300mm and is 40mm+ in depth:

The following are for guidance only as smaller voids in more heavily trafficked areas may also be Cat 1 defects from my experience of Maintenance; 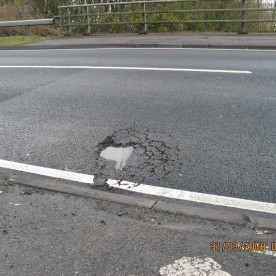 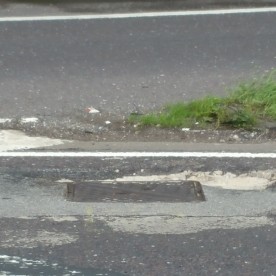 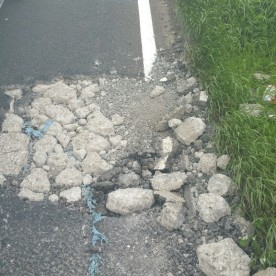 The recommendations contained in this blog are of a general nature and should be customised to suit the project under consideration. Although we have taken every care in assembling the content no liability for negligence or otherwise can be accepted by the author.